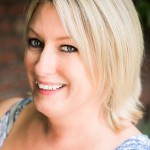 Tracey Brooks is the Owner/Company Director of Tiddlywinks Private Day Nursery. Tracey bought the buildings in 2003 and after extensive refurbishment, Tiddlywinks opened their doors on 24th March 2004 with 12 children and 5 staff, which has now grown to have 120 children registered and 21 staff. Tracey has 3 children herself; Holly, Ella and Max, and comes from a nursing background. Tracey has also been involved in setting up and opening another nursery in York. 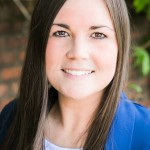 Jennifer Reeves – Jenny is the Nursery Manager and has worked at Tiddlywinks since 2005. Jenny has a BA (Hons) degree in Leadership and Management in Young Children’s Workforce. As well as ensuring the nursery runs smoothly, Jenny enjoys working within all of the Nursery rooms interacting with the children. 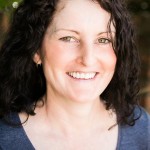 Sue Flint – Sue is a fully qualified chef and enjoys making lots of different delicious homemade meals for the children. Sue often likes to bake with the children in the rooms as well as help the children prepare their own snack, and is fondly known by everyone as Aunty Sue. 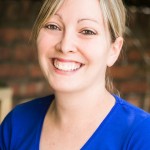 Lucy Simpson – Lucy is a qualified Early Years Teacher. Lucy works within the Imaginative Investigators room as the Room Leader as well as facilitating in the implementation of new ideas within the whole nursery as part of her Early Years Teacher role. Lucy is also the Assistant Manager helping with the everyday running of the nursery. 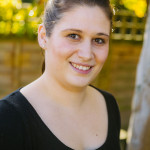 Sophie Zambelli – Sophie is qualified at BTEC level 3 and is one of our supervisors. Sophie was on placement at Tiddlywinks as a student on College placement in 2009 and has never looked back. 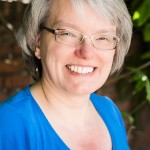 Sue Waddington – Sue has been qualified at NVQ level 3 since 2003 and has been part of the Tiddlywinks team since 2006. Sue supports the room leader within the Active Adventurers room and brings a wealth of experience. 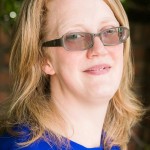 Louise Harriman – Louise is qualified at NVQ level 3 and is one of Tiddlywinks longest serving members of staff starting her employment in 2004. Louise is a senior practitioner within the Daring Discoverers room. 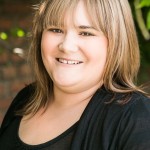 Vicky Wysoczanski – Vicky is qualified in CACHE Diploma Level 3 in Childcare and Education. Vicky has worked at Tiddlywinks for over 9 years gaining lots of experiences with all of the different age ranges as well as having 2 children of her own.